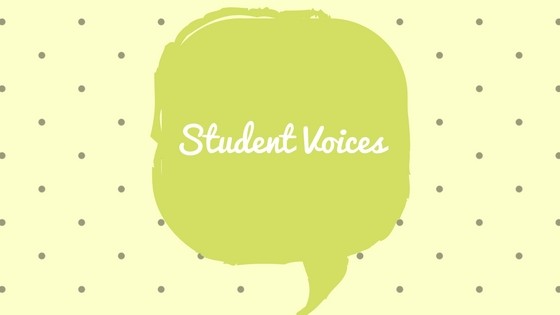 Schools in Florida had just begun the school year when Hurricane Harvey made landfall in Texas. My partner in EdTech EASE, Michael Hughes, texted me about a project that he just completed with the 5th graders in my former school. After receiving an email from the Head of School who had lived-in Houston for many years, Michael “asked him to relay his personal stories (to the 5th graders) and make the Jewish connection for them, which he did!” He showed them pictures of his former Texas home underwater, he talked to them about the good people he knew in the neighborhood and Houston area and pointed out that their homes were also underwater and that they were unable to work, go to school, or live their normal lives.

Michael and the students talked about empathy & leadership, and making a positive impact to help others. “What if you could make something digitally and share it with the world to inspire others to help,” “What kind of impact could you make?” The project provided an opportunity to work on mastering a digital tool. As educators we could see how this project would meet an ISTE standard, while also incorporating a current event, and would produce authentic student authored content to share on social media and with our school community, and hopefully inspire others to help with disaster relief efforts. It was a win.win.win!

After the Head of School talked to the students, Michael explained the ISTE standard and reviewed the digital tool they would be using.The kids then conducted a web search (Michael encouraged them to find before and after pictures to understand the scale). After viewing photos of the disaster, the students were visibly and audibly impacted by the event (‘they made comments about how awful and sad it was’) and when presented with an opportunity to try and inspire others to help, they engaged and were thoughtful, caring, yet still managed to have fun. It felt good to them to try and help. Might not be a standard, but as we talk about creating future leaders and citizens, it was a powerful connection/moment. “We talked about not using any photos with victims in it, I made them think about how they would feel if they were used as a photo op in the middle of a disaster, you could tell by the faces as I explained it that they hadn’t considered that and they took it to heart.”

This activity gave the students a way to voice their concern, a way to show support to those in Houston, and a way to do this in a mindful manner.

Students communicate clearly and express themselves creatively for a variety of purposes using the platforms, tools, styles, formats and digital media appropriate to their goals. Students:

a. choose the appropriate platforms and tools for meeting the desired objectives of their creation or communication.

c. communicate complex ideas clearly and effectively by creating or using a variety of digital objects such as visualizations, models or simulations.

d. publish or present content that customizes the message and medium for their intended audiences.

New #bookmark alert 😆
Are you following me on @wakelet yet?!
Books read for World Read Aloud Day. Although, I think it should be #worldreadaloudday EVERY DAY!!! 📕❤️📕❤️📕
Happy February 1st!!
What are you reading 📕 aloud today?
A few scenes from our last Snowball Reading Challenge Party. Not shown the snowball throw event and the icicles we ate! #celebratereading #cultureofliteracy #readingchallenge #readingmatters
Loading Comments...
%d bloggers like this: