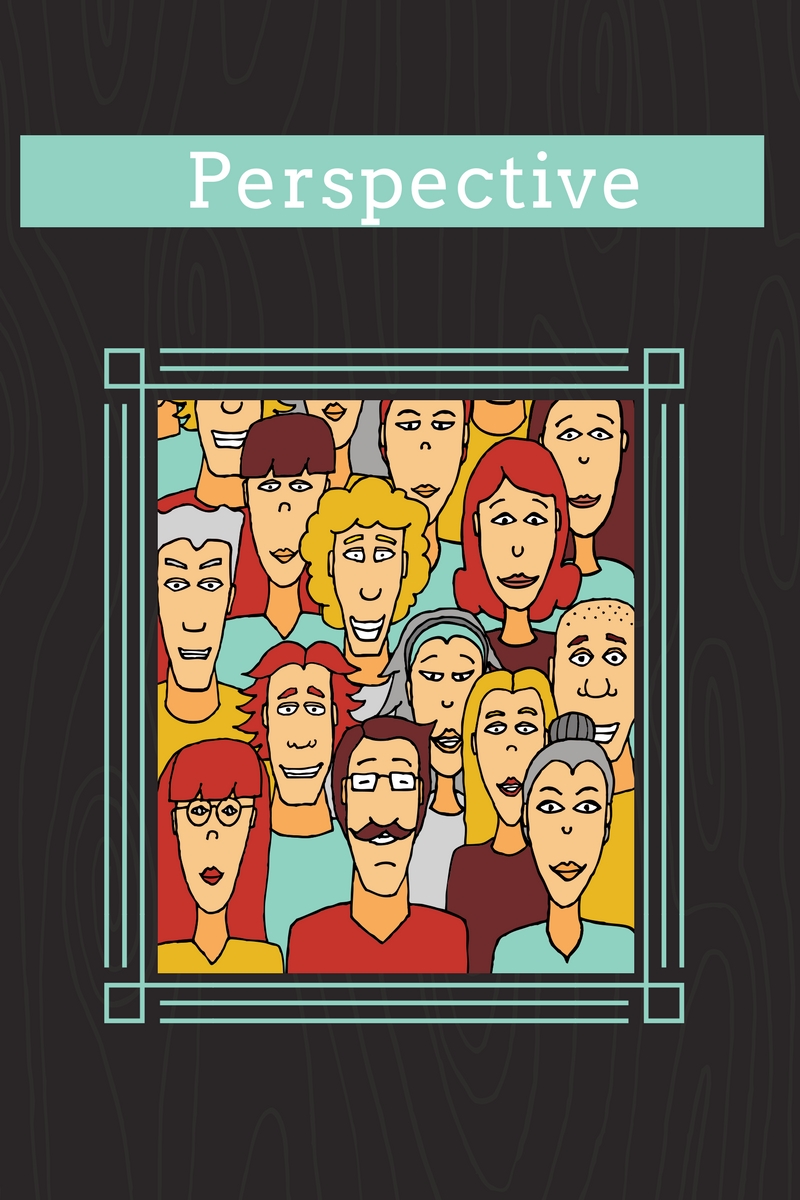 Recently FAME, Florida Association for Media in Education (@floridamediaed), tweeted out a link to a TED Talk: How to Design a Library that Makes Kids Want to Read (https://www.ted.com/talks/michael_bierut_how_to_design_a_library_that_makes_kids_want_to_read). I watched this with the expectation that this would be about furniture or creating a Library/Makerspace. What I received instead was a lesson in perspective.

My focus in the last few years has been to see how Libraries and other spaces in schools can be used as Makerspaces. I have seen some wonderful designs that incorporate the traditional use of Libraries with a more digital perspective. Libraries can be enticing places to unleash creativity through discovery in literature. These can also be places for students to be creators. This was my point of view as I began to watch the TED Talk.

Michael Bierut explains in the TED Talk that he was asked to create a logo for New York City Public School Libraries. What he came to realize was that New York City Public School Libraries did not need a new purpose, which was how he first attacked the idea for a new logo. Rather, the students needed an invitation to come into the Libraries. What Michael Bierut helped organize and accomplish are beautiful libraries. Check out the TED Talk to view some of the Libraries.

This idea of kids needing an invitation to enter the school Library is a new perspective for me. I loved my Library as a kid. I love my former school’s Library. In fact, each time my family has moved to a new place, I put getting new Library cards for us on the priority list. I will be honest that I don’t use my current neighborhood library to often anymore because of my compulsion to own my books. But I have always advocated to parents of voracious readers that the Library (school or neighborhood) is their salvation.

I often turned to perspective in my role as Principal. When dealing with a conflict between students, resolution often involved encouraging them to see the other’s point of view. Or at least recognizing that someone can have an alternative perspective and that does not mean they are wrong. Learning to recognize and respect another’s perspective is a valuable social-emotional skill to be encouraged by our educational community.

It is all about perspective and I can’t stop applying this in my thinking. I am seeing teachers excited to have a break (everyone deserves a vacation) but yet I know that some kids dread this upcoming winter break. These children look at school as a safe haven from an unpredictable home life. Winter Break is not to be counted down to but gotten through by these students.

This week I have been watching the #DitchSummit interviews with Matt Miller. One video was with Kim Strobel, The Happiness Coach (@strobeled). In this enlightening discussion, Kim discusses changing one’s perspective to a more positive outlook. One in which we take care of ourselves, resulting in us being more productive. I was particularly fond of her suggestion that gratitude can help make us have a more positive perspective.

How do you encourage perspective taking in your classrooms? Share your ideas onTwitter at @edtechease.

New #bookmark alert 😆
Are you following me on @wakelet yet?!
Books read for World Read Aloud Day. Although, I think it should be #worldreadaloudday EVERY DAY!!! 📕❤️📕❤️📕
Happy February 1st!!
What are you reading 📕 aloud today?
A few scenes from our last Snowball Reading Challenge Party. Not shown the snowball throw event and the icicles we ate! #celebratereading #cultureofliteracy #readingchallenge #readingmatters
%d bloggers like this: